In 1880, Sullivan learned that a commission was coming to investigate the conditions at Tewksbury Almshouse. On the day of their visit, Anne followed them around, waiting for an opportunity to speak. Just as the tour was concluding, she gathered up all of her courage, approached a member of the team of inspectors, and told him that she wanted to go to school. That moment changed her life. On October 7, 1880, Anne Sullivan entered the Perkins Institution.

Anne Sullivan's life experience made her very different from the other students at Perkins. At the age of 14, she couldn't read or even write her name. She had never owned a nightgown or hairbrush, and did not know how to thread a needle. While Sullivan had never attended school, she was wise in the ways of the world, having learned a great deal about life, politics and tragedy at Tewksbury, a side of society unknown even to her teachers.

Most of the other girls at Perkins were the sheltered daughters of wealthy merchants or prosperous farmers. Unfortunately, many of Sullivan's fellow students ridiculed her because of her ignorance and rough manners. Some of her teachers were particularly unsympathetic and impatient.

Anne Sullivan's recollections of her early years at Perkins were mainly of feeling humiliated about her own shortcomings. Her anger and shame fueled a determination to excel in her studies. She was a very bright young woman, and in a very short time she closed the gaps in her academic skills.

After the first two years, Sullivan's life at Perkins became easier. She connected with a few teachers who understood how to reach and challenge her. Mrs. Sophia Hopkins, the house mother of her cottage, was especially warm and understanding. Sullivan became like a daughter to her, spending time at her Cape Cod home during school vacations. She had yet another surgery on her eyes, and this time it improved her vision dramatically. At last she could see well enough to read print.

Sullivan befriended Laura Bridgman, another remarkable Perkins resident. Fifty years earlier, Bridgman had been the first person who was deafblind to learn language. Sullivan learned the manual alphabet from her, and frequently chatted and read the newspaper to the much older woman. Bridgman could be very demanding, but Sullivan seemed to have more patience with her than many of the other students. Not much has been written about their friendship, but it's tempting to think they shared a special affinity because neither completely fit in with the larger Perkins community.

Anne Sullivan learned to excel academically at Perkins but she did not conform. She frequently broke rules; her quick temper and sharp tongue brought her close to expulsion on more than one occasion. She might not have made it to graduation without the intercessions of those few teachers and staff who were close to her.

But in June 1886, not only did she graduate, she gave the Valedictory Address. She charged her classmates and herself with these words: "Fellow-graduates: duty bids us go forth into active life. Let us go cheerfully, hopefully and earnestly, and set ourselves to find our especial part. When we have found it, willingly and faithfully perform it…."

Just what her "especial part" would be was not at all clear to Sullivan. She had no family to return to, and no qualifications for employment. She feared that she would have to return to Tewksbury. Her joy at graduating was tempered by her fears about the future. Fate intervened in an unexpected way.

Opportunity of a lifetime

During the summer of 1886, Captain Keller of Alabama wrote to Perkins Director Michael Anagnos, asking him to recommend a teacher for his young daughter Helen, who had been deaf and blind since the age of 19 months. Helen's mother had read about Laura Bridgman's education at Perkins in Charles Dickens' American Notes and began to hope that her own daughter could be reached.

The Kellers' search for help ultimately led to educator Alexander Graham Bell, who recommended that the Kellers contact Anagnos at Perkins School for the Blind. Having long admired Sullivan's intelligence and indomitable determination, Anagnos immediately thought of her as the best candidate to teach the seven-year-old girl.

Although a bit intimidated by the challenge, Sullivan knew this was just the opportunity she needed. She spent the next few months studying the reports of Laura Bridgman's education by Howe and her other teachers. In March of 1887 she left for Tuscumbia, Alabama, to begin a new chapter in her life.

Much has been written about the day Helen Keller and Anne Sullivan first met, and of how the teacher finally helped her student break out of her dark and silent world. The methods Sullivan used when she began teaching Helen were very much like those Dr. Howe employed with Laura Bridgman. They followed a strict schedule and new vocabulary words were introduced in a formal lesson. It was not long before Sullivan realized that the rigid routine did not suit her exuberant and spontaneous young pupil. Never one to be limited by rules, Sullivan abandoned the prescribed schedule and shifted the focus of her teaching.

Sullivan decided to enter Helen's world, follow her interests and add language and vocabulary to those activities. She observed that Helen's infant cousin learned language by being spoken to, and talked to the girl constantly by fingerspelling into her hand. In her letters to Mrs. Hopkins, she discussed the reasons for her change in approach: 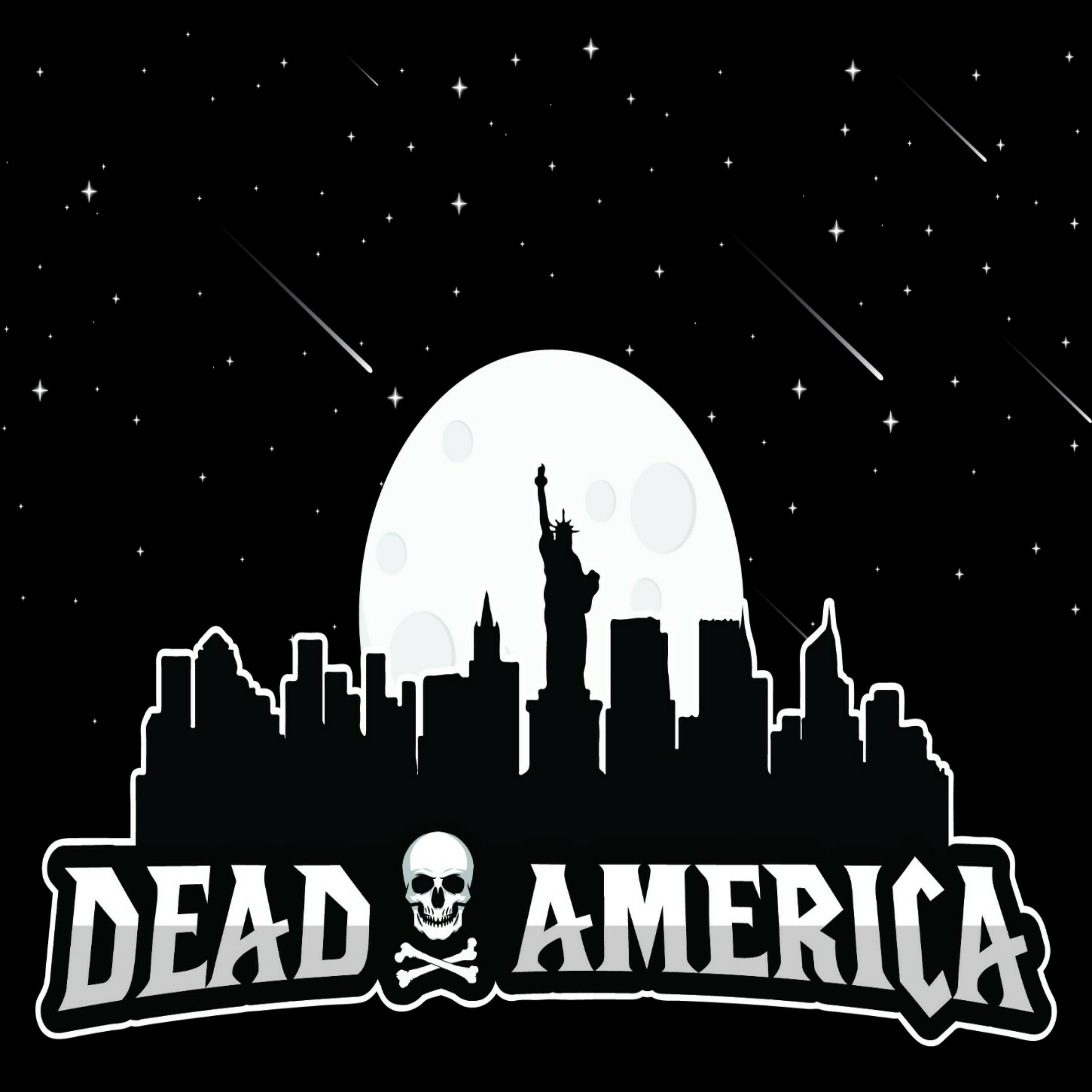 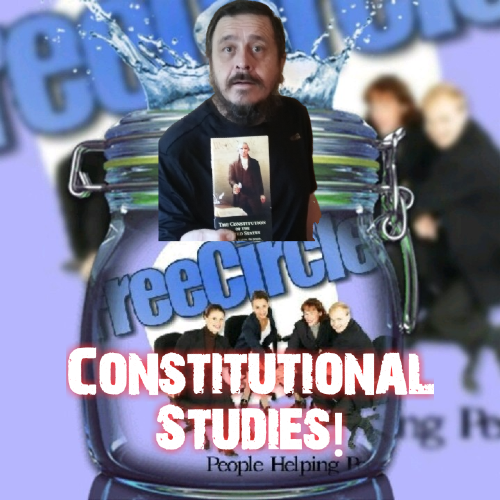